"Consolidating Empire" is funded by the European Research Council and based at Leiden University, The Netherlands

From earlier states in Mesopotamia the Assyrians took over and further developed a practice of creating urban and rural strongholds, or colonies, in occupied territories. The rural forts were designated "dunnu" by the Assyrians.

Tell Sabi Abyad is the only Assyrian dunnu which has been systematically investigated. We are dealing with a relatively small and well preserved settlement of ca. 80 by 80 metres with outbuildings, that has been almost completely excavated, circumstances that are rare in archaeology.

The oldest remains of the Tell Sabi Abyad dunnu, of level 7, date to the Mittani period, ca. 1300-1230 BC, and consist of a tower. The Assyrians then converted the site into a fortified estate surrounded by a dry moat measuring 80 by 80 metres, and with inner fortifications of 60 by 60 metres (level 6, ca. 1230-1197 BC,). The moat subsequently filled up, and in level 5 (1196-1183 BC) the fortification walls of the dunnu and its internal organisation were altered in many ways. At the end of level 5 the Dunnu seems to have been abandoned and partially destroyed, and contained thousands of in situ artefacts and features left on the floors of buildings and courts or collapsed from above. These include features such as ovens and silos, pottery, ground stone artefacts, seals and seal impressions, and about 400 cuneiform tablets. Subsequently, in levels 4 and 3 (ca. 1180-1125 BC), the estate was reduced to a large farmstead, which, however, did retain administrative functions in the Assyrian state.

The almost completely excavated settlement at Tell Sabi Abyad makes it possible to study how this dunnu functioned as a spatial structure, that is how it structured social interactions. Further, the wealth of in situ finds found in the dunnu facilitate a social and economic reconstruction of the settlement in terms of what activities took place in various locations. Finally, the 400 cuneiform tablets uncovered shed further light on the society and economy of the estate, and its role in the empire, enabling an integration of textual and archaeological data, a rare opportunity in (Near Eastern) archaeology where a lack of interaction between archaeology and philology is often identified as a problem. 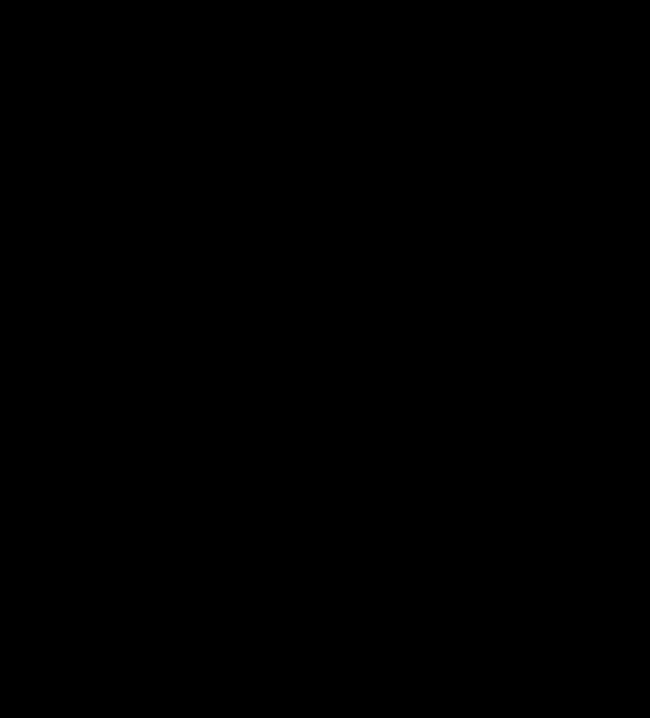